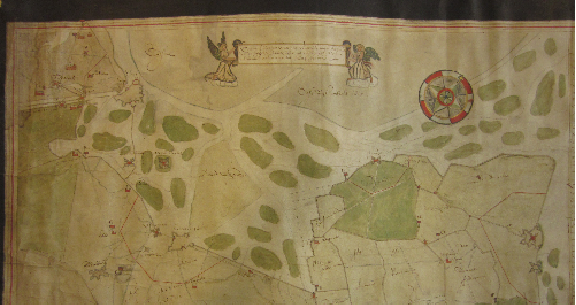 Strategies of border management: the evolution of the boundaries between the Habsburg Netherlands and the Dutch Republic, ca. 1580-1660

This research project focuses on the broad period known as the Eighty Years’ War, during which the Habsburg Netherlands and the United Provinces were formed as independent states. This process also entailed that the borders between the two states needed to transform from a military front to a boundary agreed upon by both parties. This was gradually arranged with the Twelve Years’ Truce and the final peace treaty in 1648, but given the hostile relations during the war both states still needed to determine their approach to the new border. This was all the more necessary given that these states had grown out of the loosely connected Habsburg domain known as the Seventeen Provinces, resulting in claims from both sides on the territories of the enemy. This complex situation resulted in the formulation of ‘border management’ strategies, which could include the building of fortifications or the sending of religious missions across the border. However, in order to have an idea of the impact these actions had, this research will also look into the response of the local communities near the new delineation. For example, it is important to know how much contact there still could be between cities on opposite sides of the freshly determined border, and how this influenced their relation to the central authorities. By doing this, we will get a clearer view on how these young states functioned, and how the relations between them evolved.