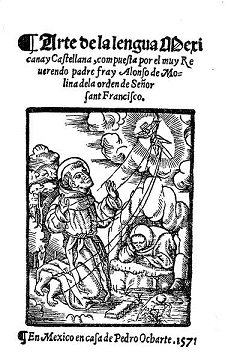 Evolving views on the world’s languages in a globalizing world (1540-1840): information growth, conceptual shifts, scholarly networks in the circulation of linguistic knowledge.

The project aims at conducting a systematic study of the historical (institutional and socio-cultural) and of the ethnolinguistic organization frames of the descriptions, and of the circuits of their production, diffusion and reception. The general research hypothesis we want to explore is the following: the growth of ethnolinguistic information on non-European languages (which we will study for the period 1540-1750) was initially a by-product of religious and political interest and imperialist drift, and became, in the course of the 18th century a prominent subject of historical and philosophical research. The working hypothesis is that changes in the status and functionality of linguistic and historical information are reflected in changes of the nature and organization of the networks of production, transmission and reception of this information.