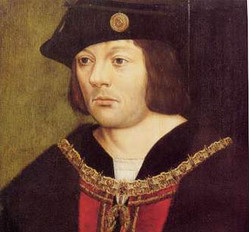 Admittedly, we share a vice in our research group: tracing major historical developments back to the crucial node of the ecclesiastical province of Cambrai in the early modern era. This time, Tridentine Reform in both the Low Countries and France seems to have been promoted by the then serving (arch)bishop in Cambrai. Two bishops of noble descent, Robert de Croÿ and Maximilien de Berghes, engaged in (re)defining the frontiers of the medieval faith they and their families professed, helping to refashion Catholicism in a Tridentine pan-European style. Starting from the Council’s first period, but especially after its solemn closure, the (arch)bishop in Cambrai engaged in organizing synods and provincial councils, promulgating and editing statutes and engaging in visitations, trying to imitate and emulate the powerful Cardinal de Lorraine, serving as archbishop of neighboring Reims.